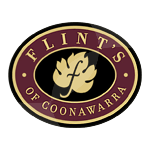 Since 1840, six generations of the Flint family have worked the rich land in South Australia’s Coonawarra. Their ‘Rostrevor’ property sits squarely on the terra rossa soil that has marked the region as one of the world’s finest wine producing areas.

Flint’s of Coonawarra have been named a 4 Star Winery in James Halliday’s ‘Australian Wine Companion’. James is one of the world’s leading authorities on Australian wine, matching intelligent, honest reviews with unparalleled knowledge of, and passion for, the wine industry. Click here to find out more.

“Six generations of the Flint family have lived and worked in Coonawarra since 1840. Damian Flint and his family began the development of 84ha of cabernet sauvignon, shiraz and merlot in 1989, but it was not until 2000 that they decided to have a small portion of cabernet sauvignon contract-made. Damian and Sue oversee the day-to-day running of both the vineyard and the farm, with Matthew, who studied viticulture in the Barossa, managing the vineyard.” 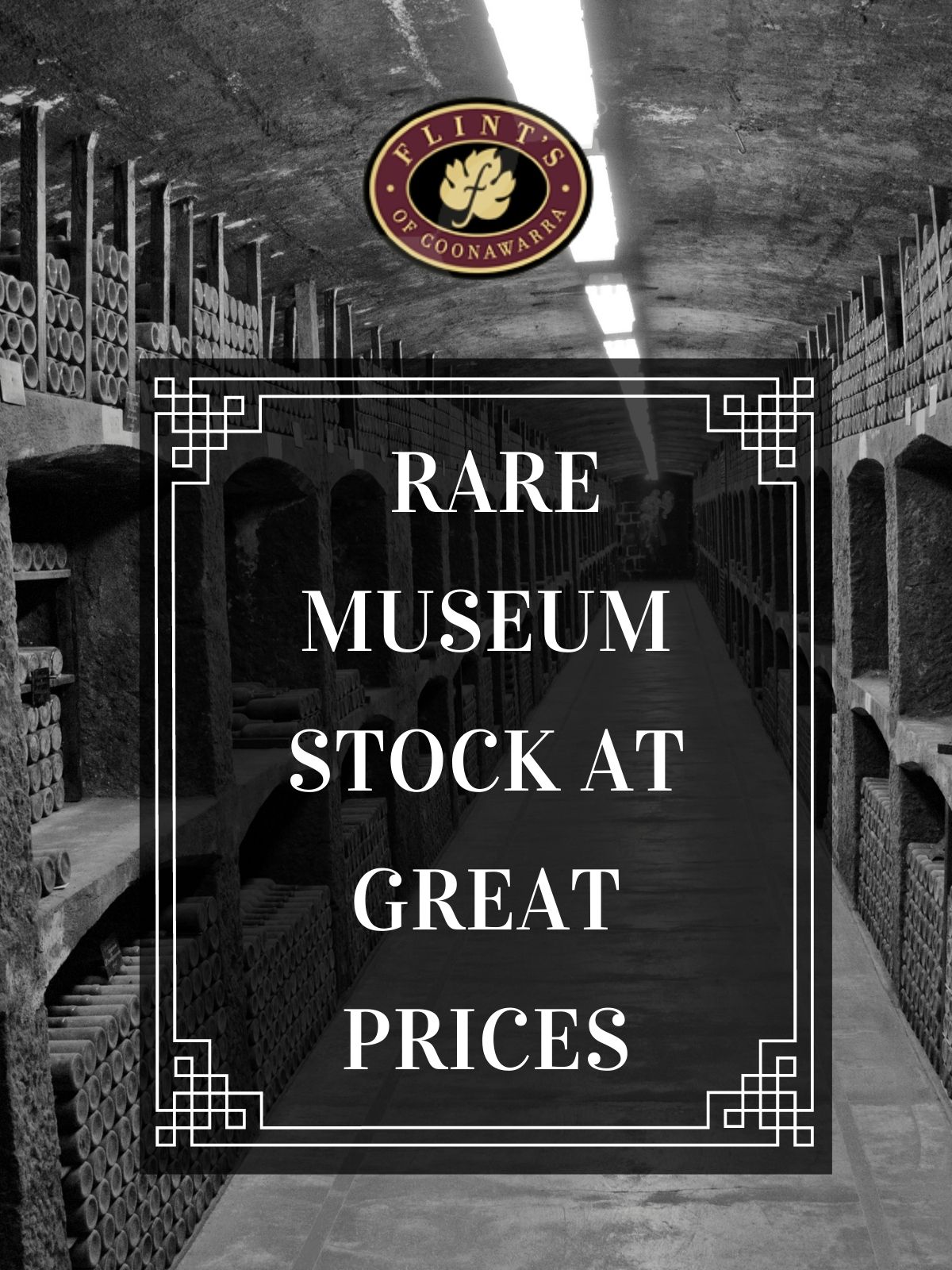 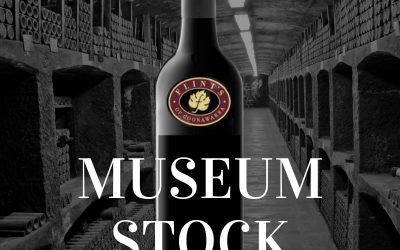 END_OF_DOCUMENT_TOKEN_TO_BE_REPLACED

If you would like to order a mixed selection or less than a dozen, please contact us, or fill in the printable WINE ORDER FORM.