About Us – Flints Of Coonawarra

Since the 1840’s six generations of the Flint family have worked the rich land in the south-east of South Australia. Their “Rostrevor” property sits squarely upon the famed Coonawarra terra rossa soil that has marked the region as one of the world’s very finest red wine producing areas.

Daniel Flint arrived from England and landed in South Australia in 1840, just four years after the British established their new colony. In 1841, Benjamin Flint was born in Port Fairy, western Victoria, while his father, Daniel was working for the famous Henty family.

Soon afterwards the family moved back to the south-east of South Australia, farming the land around Kingston and later Penola. In 1907, Benjamin Flint purchased the current “Rostrevor” property, naming it after an estate of that name in the Adelaide Hills that he had considered buying. This purchase added to his extensive holdings in the Penola / Coonawarra district where the family focused on fine wool, sheep and cereal production.

In the early 1990’s the decision was made to plant vineyards, and then a few years later the move to produce a family wine seemed a natural progression. It proved to be an excellent initiative. Our first wine, the 2001 “Gammon’s Crossing” Cabernet Sauvignon won a Gold Medal at its first show The Royal Melbourne Wine Show. Two years later, the “Rostrevor” Shiraz was released.

Both wines have had outstanding successes. In 2005, they were both finalists in Winestate Magazine’s “Wine of the Year Awards”. In 2006, the 2004 “Rostrevor” Shiraz won trophies for the Best Red Wine at the Cairns Wine Show and also Best Shiraz at the Limestone Coast Wine Show. In 2006 we produced our first white wine, Flint’s of Coonawarra “The Back Lane” Sauvignon Blanc. This has proved to be a worthy addition to the portfolio, nicely complimenting the two red wines. 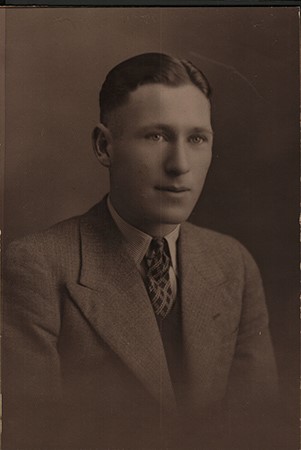 Damian and Sue, along with their two sons Matthew and Daniel, are the next generations of the Flint family to carry on their business from the property “Rostrevor”.  The property was purchased in 1907 and is situated in the Coonawarra region, located in the Limestone Coast area of South East, South Australia.

Damian and Sue have three children, all of whom are married, and who have eight grandchildren between them.  Damian and Sue ran the property since the early seventies, with Damian only being away for a period at boarding school and a year away jackarooing.  In late 2015 Damian and Sue moved in to Penola to make way for the next generation to take up residence at “Rostrevor”.

Matthew, who first studied viticulture at Penola High and then spent several years finishing those studies in the Barossa, is our viticulturalist and Vineyard manager. Matt handles all things viticulture as well as helping with general farm work.

Younger son Daniel spent a number of years working as a cellar hand in a nearby winery, before also coming home to work. Daniel handles all things stock wise, as well as overseeing the cropping share farming and being our general repair man and “Mr. Fixit”.  Damian handles the wine side of the business, with plenty of help from his sons and wife Sue who handles the business books with a watchful and careful presence.

All in all, an active family involvement. 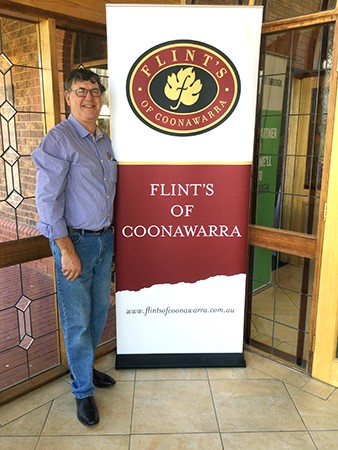